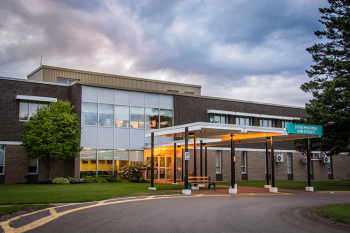 The hospital is open day and night, seven days a week.