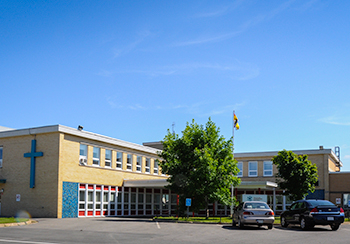 Effective now, the Clinic is by appointment only. Walk-ins are not accepted.

Service by a doctor or/and nurse practitioner seven days a week, from 8 a.m. to 4 p.m.

We accept appointments by telephone up to capacity