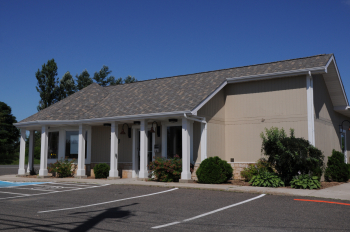 Services are by appointment only. Appointments may be made for the same day, depending on the availability of the professionals.