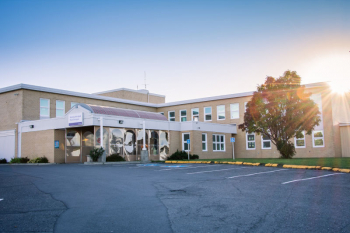 The Hôtel-Dieu Saint-Joseph de Saint-Quentin is always open but some entrances and exits are not accessible during the night.

The Emergency Department is open 24 hours a day.